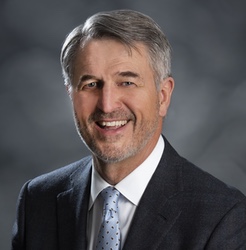 Mr. Copeland has 38 years of experience in the legal profession, including 29 years as internal counsel for various energy companies. Prior to joining the Company, he co-founded Concho Resources Inc., in Midland, Texas, where he served as an executive officer and general counsel, and later as its Senior Counsel through December 2010. From August 1997 through March 2004, Mr. Copeland served as an executive officer and general counsel of two energy companies he co-founded in Midland, Texas. Mr. Copeland started his career in 1982 with the Stubbeman, McRae, Sealy, Laughlin & Browder law firm in Midland, Texas