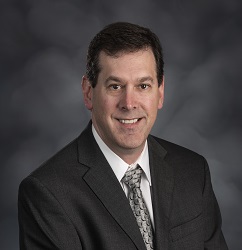 Prior to joining SM Energy, Mr. Lutey was Manager of IT Service Delivery at Chesapeake Energy Corporation from September 2007 until June 2008. From April 2006 to September 2007, he was the Director of Technical Information Systems for ConocoPhillips Canada. Mr. Lutey started his career in 1995, when he joined Burlington Resources, where he held multiple positions in both the United States and Canada.