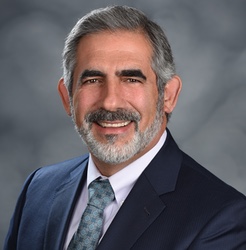 Mr. Quintana serves as Chairperson for the Nominating & Corporate Governance Committee and as a member of the Compensation Committee.