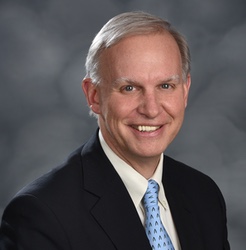 Mr. Vogel has over 37 years of experience in the oil and gas business. He joined the Company after his retirement from BP, where he most recently served as the President of BP Energy Co. and Regional Business Unit Leader of North American Gas & Power. His previous roles included COO-NGL, Power & Financial Products in Houston, Managing Director Gas Europe & Africa in London, and Sr. VP of the Tangguh LNG Project in Indonesia. Mr. Vogel started his career as a reservoir engineer with ARCO Alaska, Inc., and progressed through a series of positions of increasing responsibility in engineering, operations management, new ventures development, and business unit management at ARCO and BP.