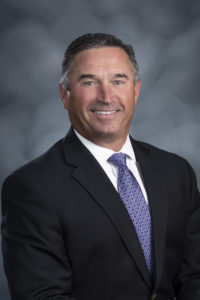 Between 1987 and 1993, Mr. Knott was responsible for land and business development activity at ARCO in several geographic areas such as Gulf Coast, Permian, Mid-Continent, Rockies, Michigan and California. Upon ARCO’s spin-off of Vastar Resources in 1993, he joined Vastar as a Senior Landman working the Gulf Coast and Gulf of Mexico regional assets until 1999, at which time he assumed the role of Director of Business Development for the Gulf Coast Region. He remained in that capacity until the merger of Vastar Resources and BP Amoco in September 2000, whereby he assumed a Senior Landman position working the Gulf Coast Region.