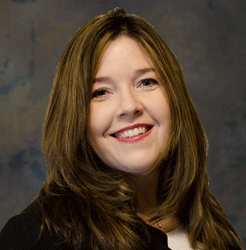 Ms. Lutey has over 29 years of technical, operating and leadership experience in the energy industry. Before joining SM Energy, Ms. Lutey worked for Chesapeake Energy and ConocoPhillips and its predecessor companies. From 1994 to 2006, she worked for Burlington Resources in numerous technical and leadership positions with responsibility in engineering, geoscience, business development, strategic planning, and resource development in the United States and Canada.